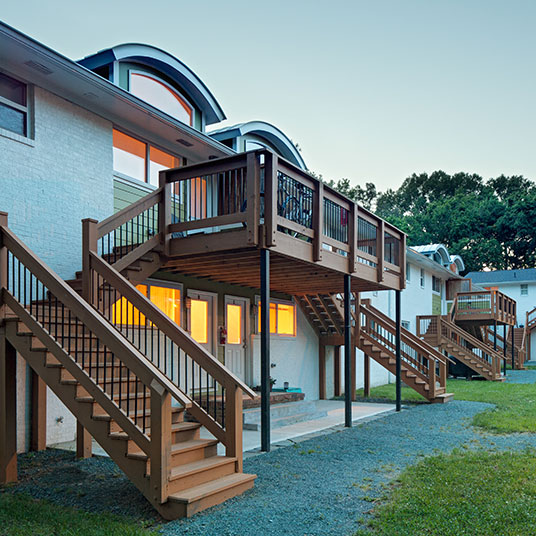 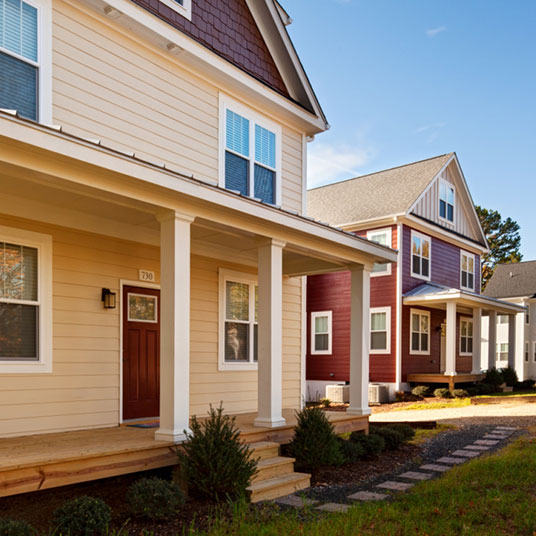 The Villas at UNC 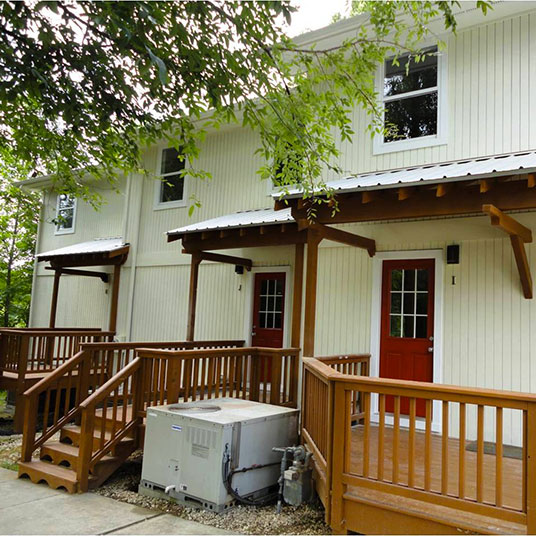 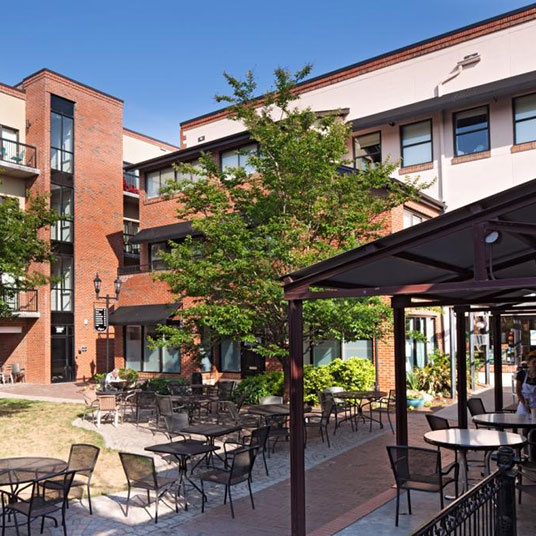 The Courtyard on Franklin Street 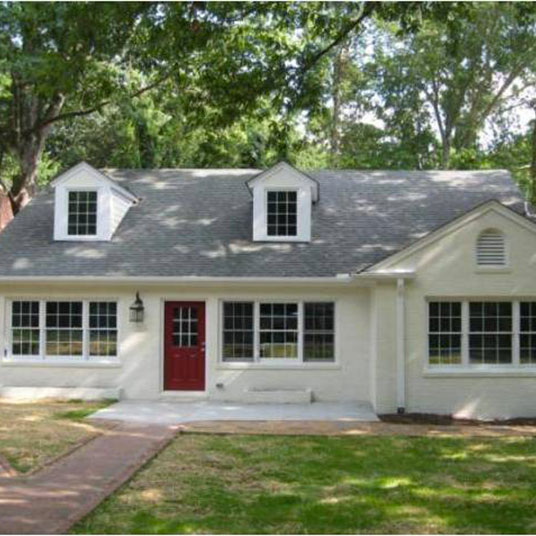 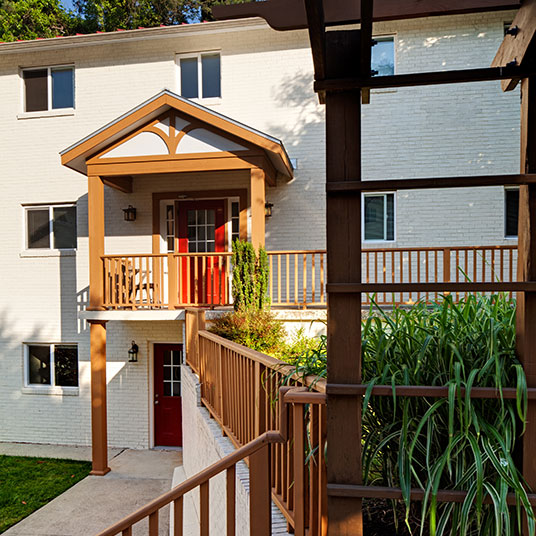 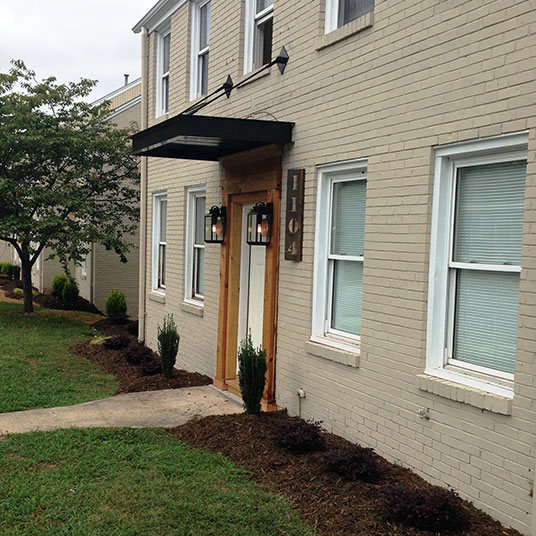 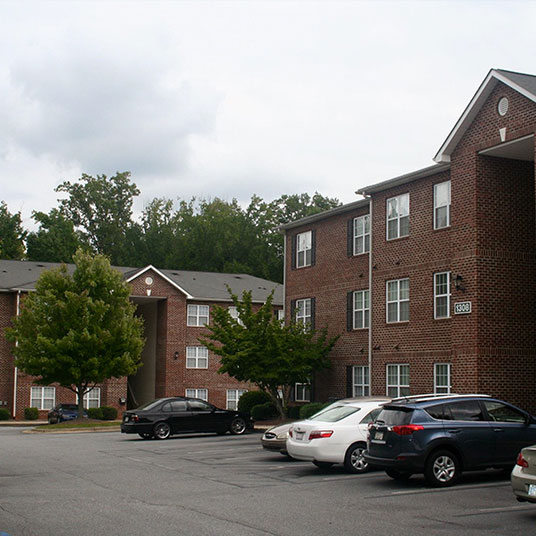 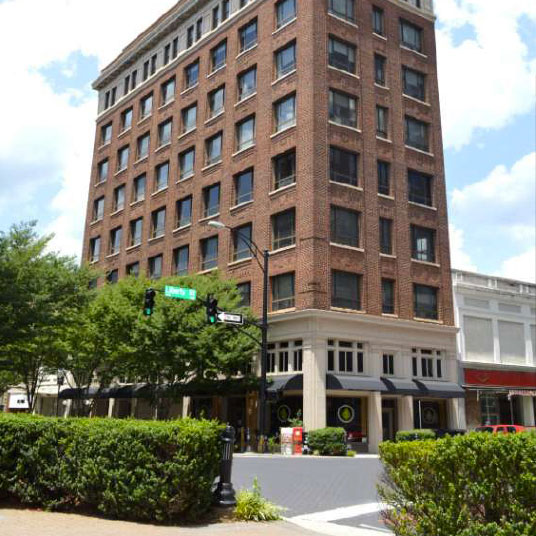 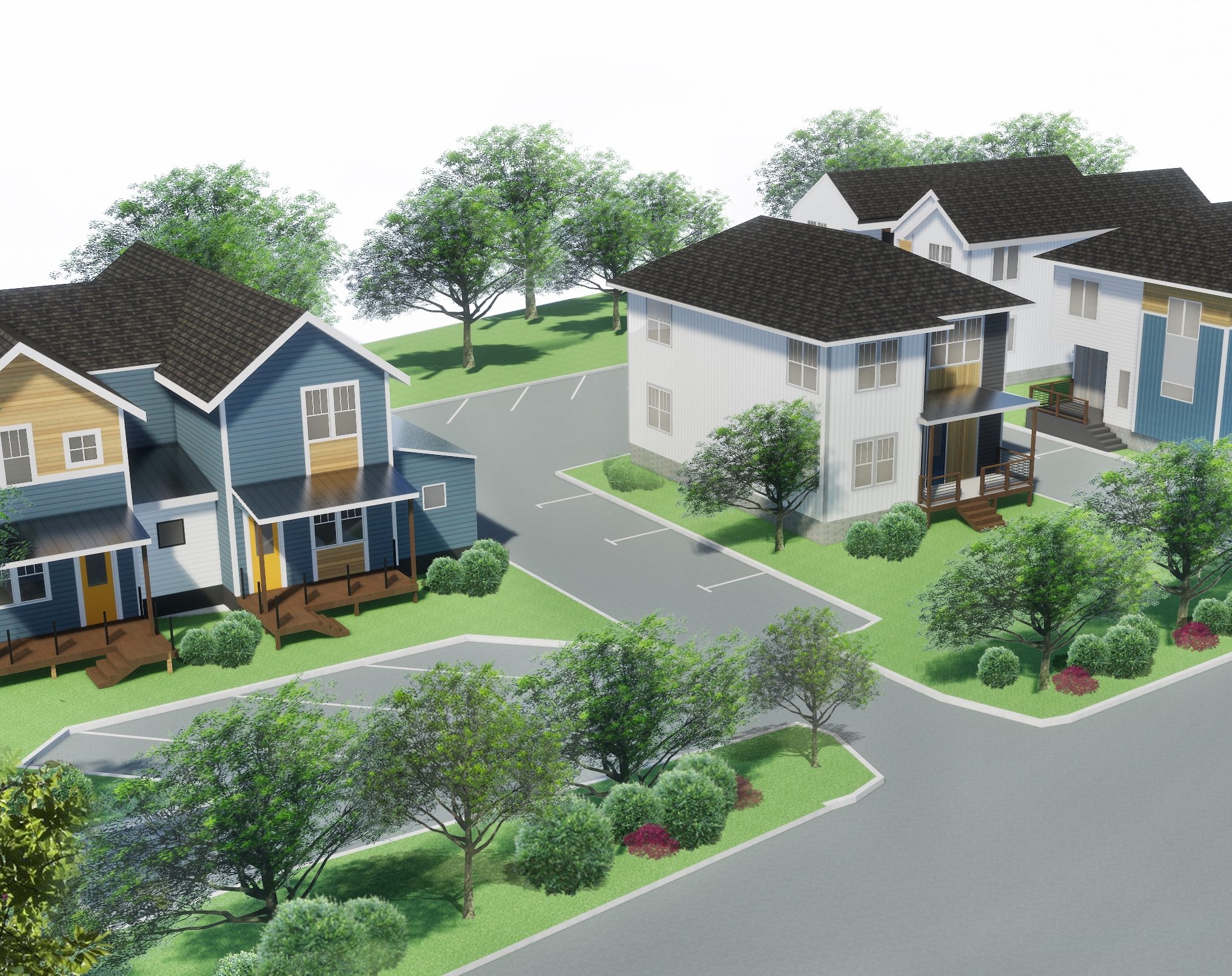 Ted is the founder and CEO of Kairys Real Estate Group Inc. Under his leadership, the firm has established itself as a leader in student housing development and investment. Kairys Group Inc. consistently delivers long-term value to its investors and to the surrounding community. Since 2006, the firm has acquired, developed and repositioned prime location real estate in multiple high barrier to entry college towns.

Ted’s approach to navigating through the multi-faceted, nonlinear aspects of commercial real estate development is based upon his dedication to personally overseeing every aspect of the process. He utilizes his wide-ranging network of strong relationships to find off-market acquisitions and assemble favorable deal structures. Ted takes the lead role in every aspect of the investment, from finding it to making cash flow from it.

Ted particularly enjoys the challenge of incorporating unique design aspects while staying under budget. He works to creatively maximize space in each building so that every square foot is utilized effectively.

A graduate of Duke University in 1989, Ted has overcome his blind allegiance to Duke and actually enjoys rooting for Carolina and other ACC schools where the firm has property. In his spare time he enjoys playing basketball and tennis, chess and working on his farm. He played lacrosse at Duke and is actively involved in the community.

Lew recently retired after a distinguished 53-year-long career on Wall Street. Upon his graduation from Duke University in 1961, he immediately went to work as a brokerage trainee for Stein Bros. & Boyce.

In 1970, Lew opened an institutional office in Baltimore, Maryland for Shearson Hammill & Co. Over the next fifteen years, he would build that office into one of the company’s largest and most profitable operations. In 1986, Lew was recruited by Drexel Burnham to run the company’s flagship retain operation in Beverly Hills, California.

Over the course of his career, Lew has been a frequent commentator on CNBC and “Wall Street Week.” He currently serves as an arbitrator for FINRA, and has served of the board of directors for the Baltimore Opera Co. and the North Carolina Opera Co.

Larry served as president, CEO and director of Harrington Bank, and served as CEO and director of its holding company, Community First Financial Group Inc. Since the sale of Harrington Bank to Bank of North Carolina in 2014, he has formed Piedmont Business Advisors which provides financial, strategic and operational advising to small businesses in the Research Triangle.

Since 1999, Larry has lived in Chapel Hill, North Carolina with his wife and two sons. He is an active member of his community, serving as a trustee and chairman of the Chapel Hill Museum. He also serves on the board of Figure 8 Films, the executive committee of IMAF-RTP Angel Fund and the board of directors of Downtown Durham Inc.